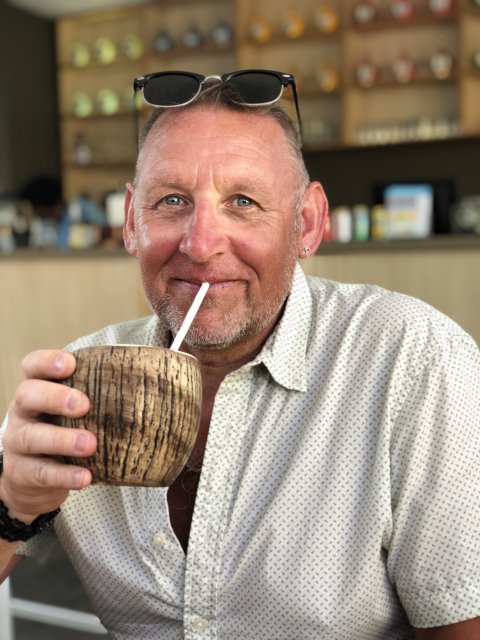 My name is Marten Dolman and my track story began in 1982 employed by the Dutch Railways.I work at emplacement Kijfhoek, department track and maintenance, as craftsman in training,craftsman, skilled driver and in the end as locomotor driver. In1986 . I transferred to department maintenance at the Botlek until 1997. In 1997, the civil engineering department of the Dutch Railways was sold and to Strukton Services. So I began working for Strukton Services and in 1998 I proceeded to Strukton Rail Equipment. The first 18 months I worked on the BAF-train (MFS), then I proceeded to the 09-32 CSM 2, continued by Mainliner 17 and in 2002 to the 09-3X CSM 4. In 2003 the company bought the Stabilizer 11, so I worked on that machine for a while.In 2004 I became teamleader of the 09-32 CSM 2 and in 2007 teamleader of the 09-3X CSM 5. After that i became teamleader for the 09-3X CSM 4, and in the end of 2015 i became teamleader on the ballas cleaner and Mfs train. I'm also fully qualified engineer, certified DAR operator of Germany. In Sweden I'm certifited front tower operator. In Belgium I'm certified OTW and since 2013 certified operator Split Head 08-16 , 09-32 and 09-3X operator in Australia . This moment i'm teamleader on the Unimat 5.
Work experience: the Netherlands, Belgium, Germany, Denmark, Sweden and Australia.